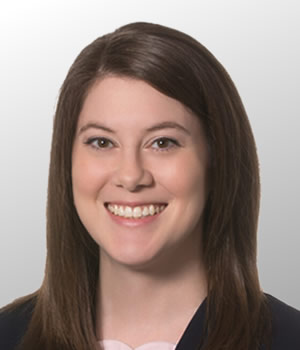 Ms. Johns has served as ProKidney’s Senior Vice President of Clinical Operations since January 2022. Prior to that, Ms. Johns served as Vice President of Clinical Operations from March 2019 to January 2022, where she managed multiple cell therapy programs for ProKidney. She has extensive knowledge in the neurological and regenerative medicine therapeutic areas, having managed over 20 clinical trials from Phase 1 through Phase 4. From March 2016 to March 2019, Ms. Johns established and operated Johns Clinical Consulting as its President to provide clinical operation consulting services to ProKidney, its sole client. Ms. Johns was responsible for overseeing the clinical development of and the regulatory requirements for the REACT program of ProKidney when working at Johns Clinical Consulting. From June 2010 to March 2016, Ms. Johns worked on multiple cellular therapy programs at ProKidney and Tengion, a regenerative medicine company, and site levels, including, PMG Research, Inc., Advance Neurology and Southeast Area Health Education Center, prior to joining ProKidney. Ms. Johns received her B.S. in clinical research from the University of North Carolina at Wilmington and her Master’s of Science in Health Science degree in Clinical Operations and Healthcare Management from George Washington University.