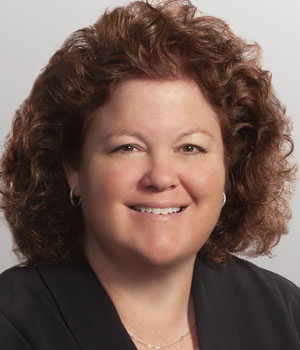 Dr. McKenzie has served as ProKidney’s Chief Medical Officer since April 2022. Prior to that, she held roles of increasing responsibility at IQVIA / Quintiles since June 2007. Most recently, Dr. McKenzie served as Vice President, Medical, Global Head of Lifecycle Safety Project Leadership and Strategic Solutions from November 2019 to March 2022, and as Vice President, Medical, Global Head of Marketed Product Safety and Medical Information from March 2015 to November 2018, and as Executive Director, Medical, Global Head of Safety Aggregate Reporting and Analytics from January 2013 to March 2015, and as Executive Director, Medical, Global Head of Medical Safety from January 2009 to January 2013, and as Associate Medical Director from June 2007 to January 2009. Prior to joining IQVIA / Quintiles, Dr. McKenzie was Medical Director and Medical Safety Officer at Ashfield / Drug Safety Alliance from October 2005 to May 2007. Dr. McKenzie has expertise in clinical, pharmacovigilance and regulatory affairs, with over fifteen years of industry experience. In addition to her corporate roles, Dr. McKenzie was Dialysis Unit Medical Director at NaphCare in Raleigh, NC, from 2006 to 2020, making her intimately familiar with the challenges faced by patients undergoing dialysis. She holds a B.S. in Biology and Psychology from Duke University and an M.D. from Duke University School of Medicine. She completed a residency in internal medicine and a fellowship in nephrology at Duke University Medical Center. Dr. McKenzie is a Fellow of the American Society of Nephrology and an Associate of the American College of Physicians.